Dr. Alexander Leonessa obtained a Doctoral degree in Aerospace Engineering at Georgia Tech in December 1999. His research focused on nonlinear robust control techniques for general nonlinear systems. His appointment as a faculty member at Virginia Tech started in December 2007, after two previous similar appointments at Florida Atlantic University and the University of Central Florida. He is currently the Director of the Terrestrial Robotics Engineering and Control laboratory and his research and contribution include (i) control theory with application to autonomous vehicles guidance and navigation, (ii) nonlinear system identification with application to health monitoring, (iii) real-time embedded control with application to system design of robotic systems, and (iv) functional electrical stimulation of muscles for rehabilitation of stroke survivors and patients with spinal cord injuries. In particular, the dominant idea in his research effort is that most real-world physical systems are too complex to accurately model, hence model uncertainties must be accounted for in the control system design process using some kind of self-learning procedure. Dr. Leonessa has been involved in these areas of research for more than 20 years during which he has published more than 100 papers (all peer reviewed). In 2014-2016 he completed a two-year rotation at the National Science Foundation, where he was supervising the General and Age Related Disability Engineering (GARDE) program as well as participating to the Major Research Instrumentation program, the National Robotic Initiative, the Partnership for Innovation program, and the Integrative Strategies for Understanding Neural and Cognitive Systems program. 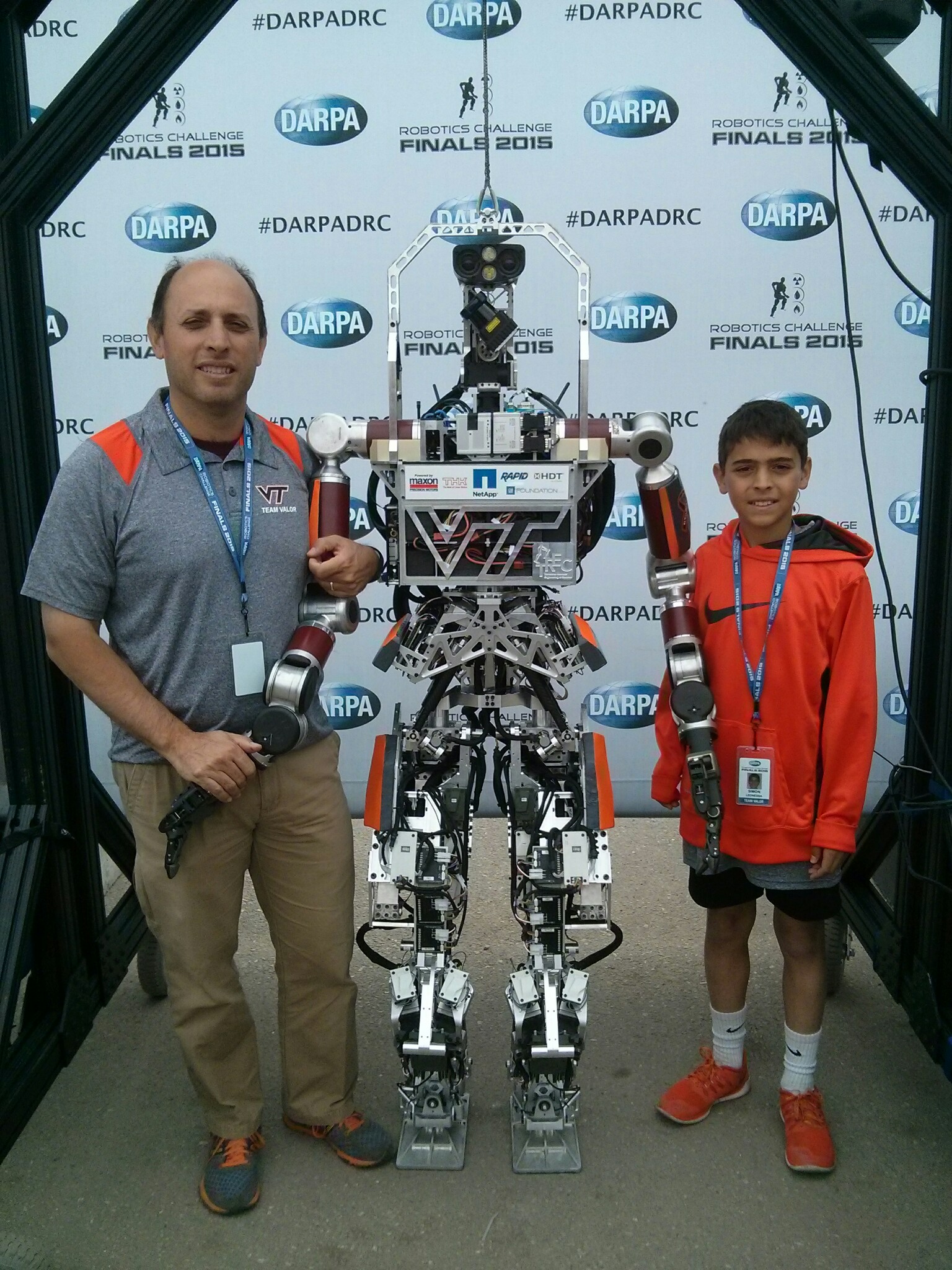 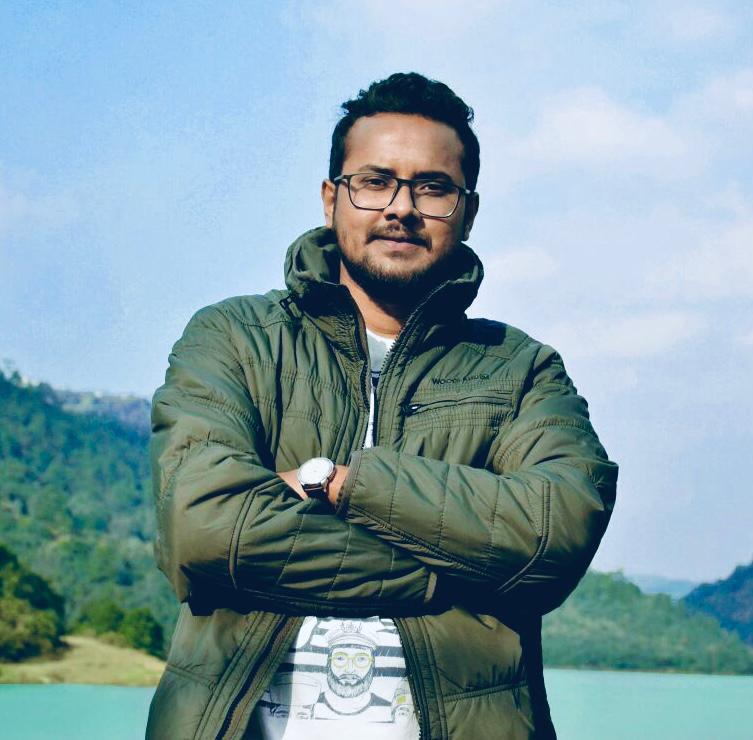 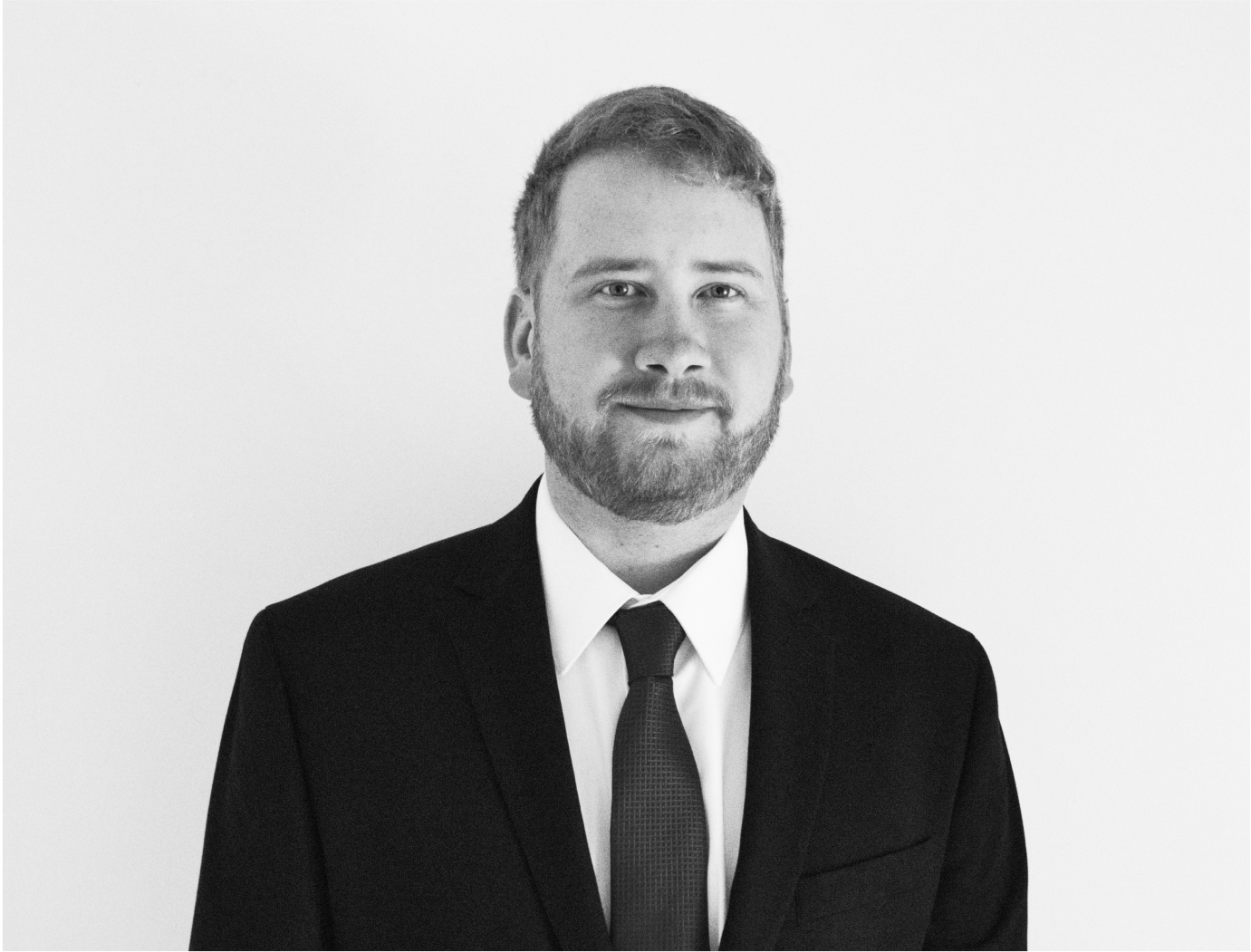 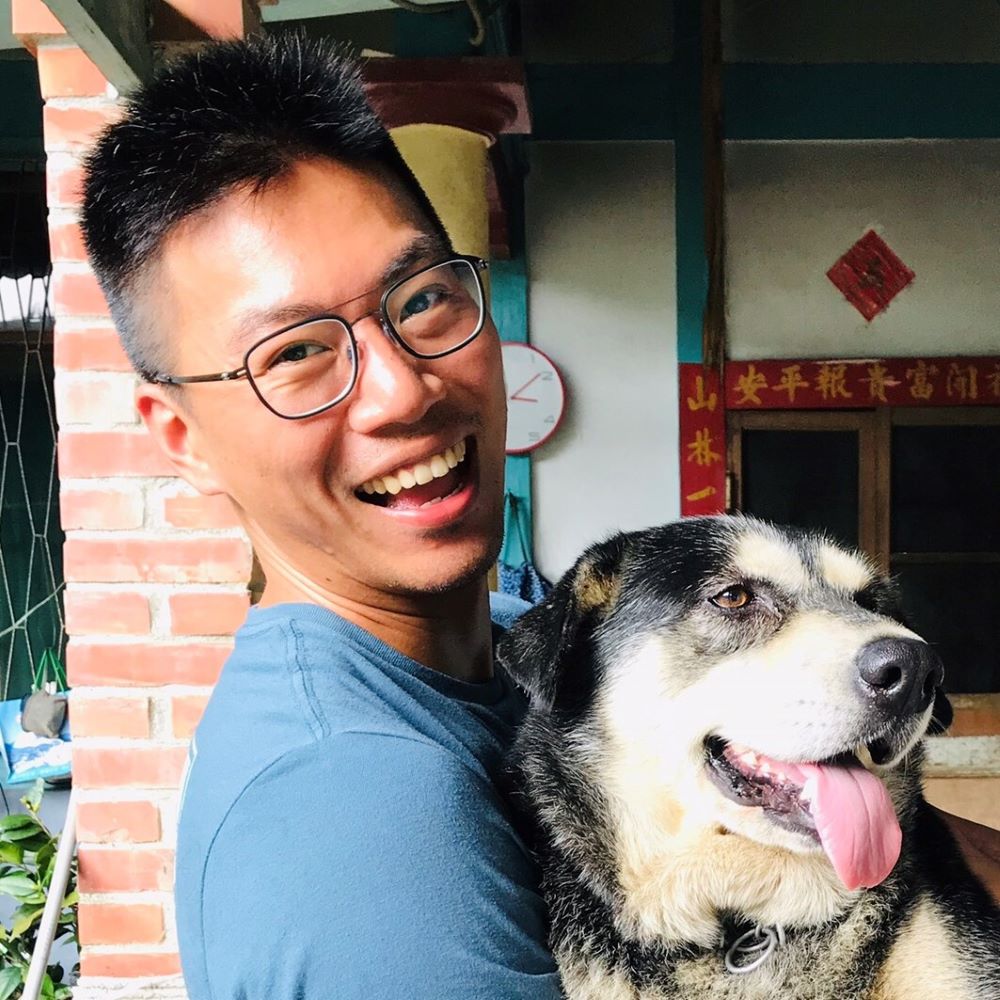 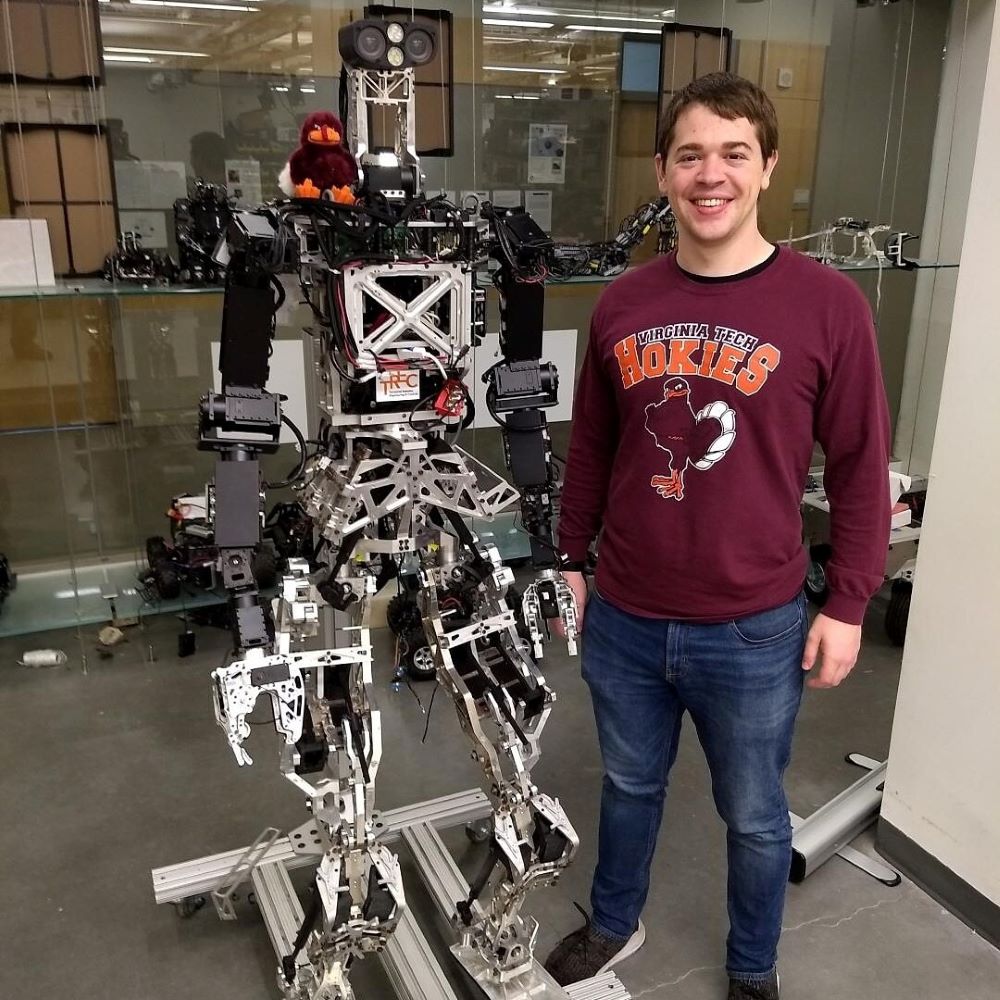 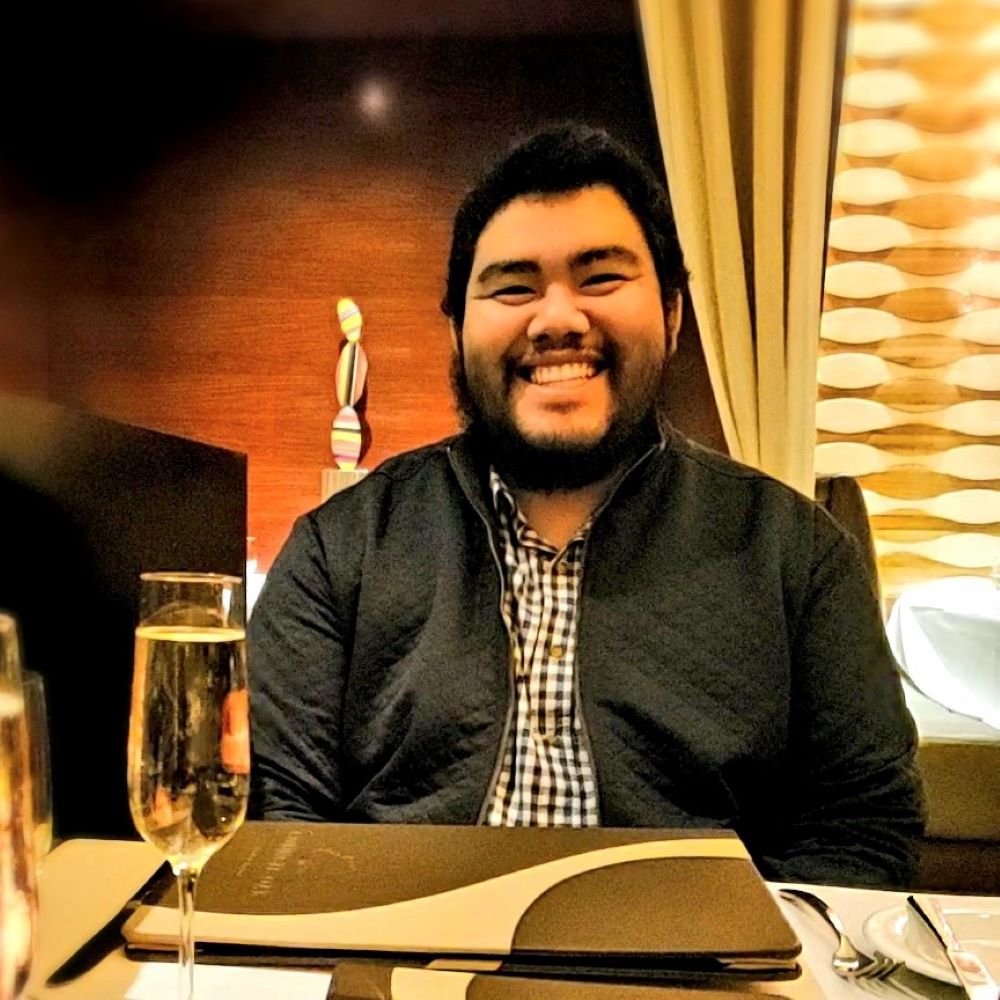 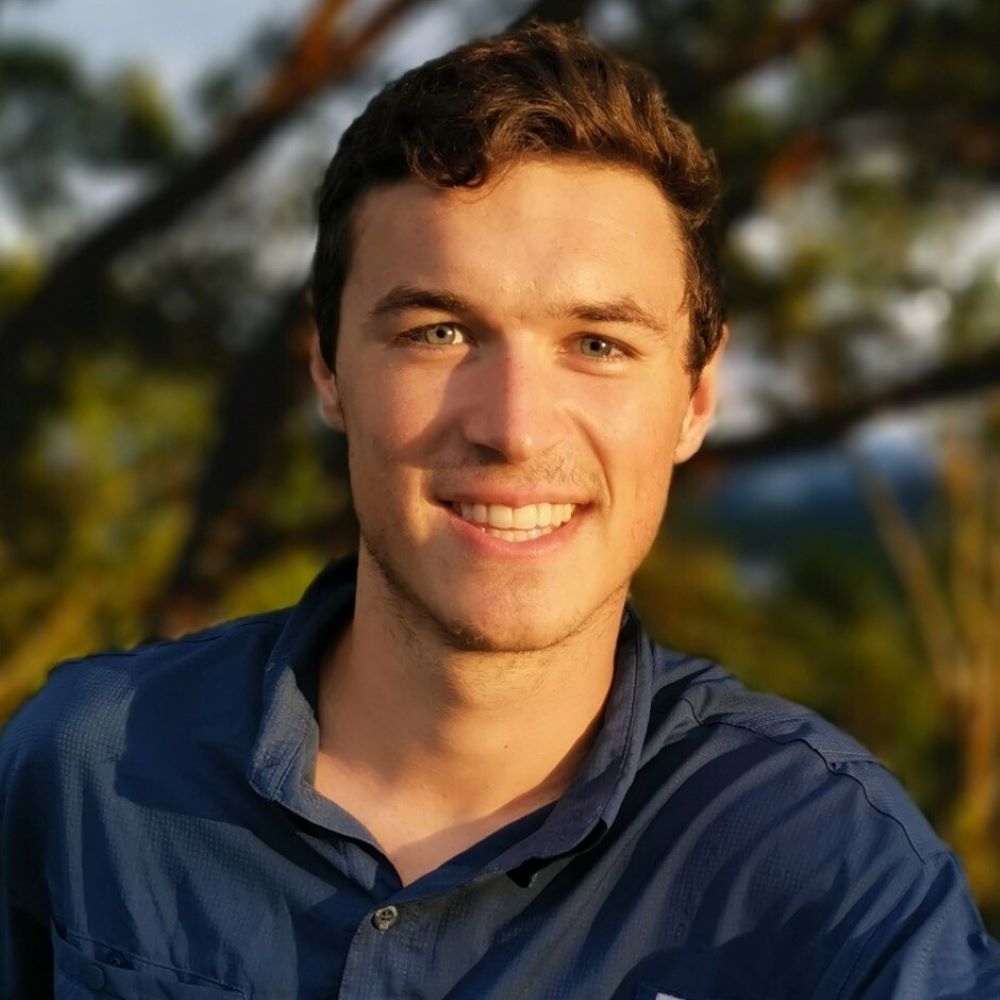 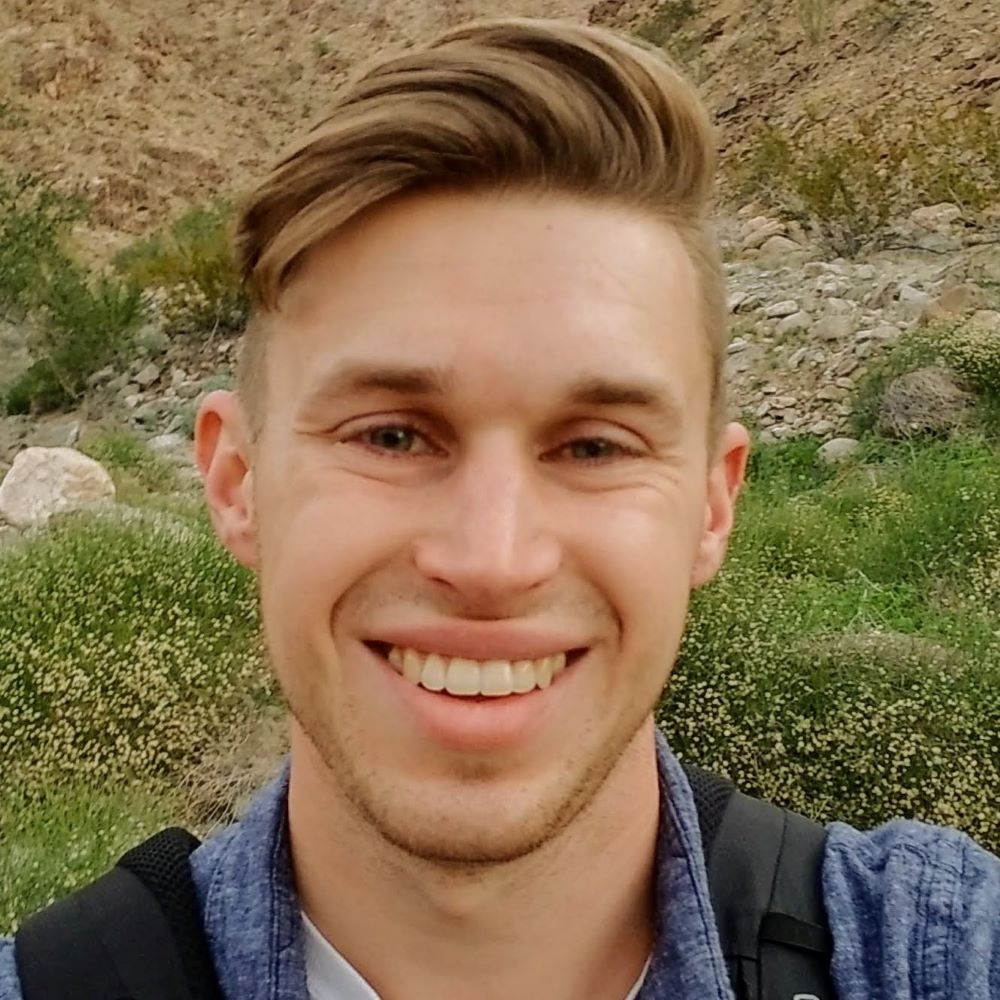 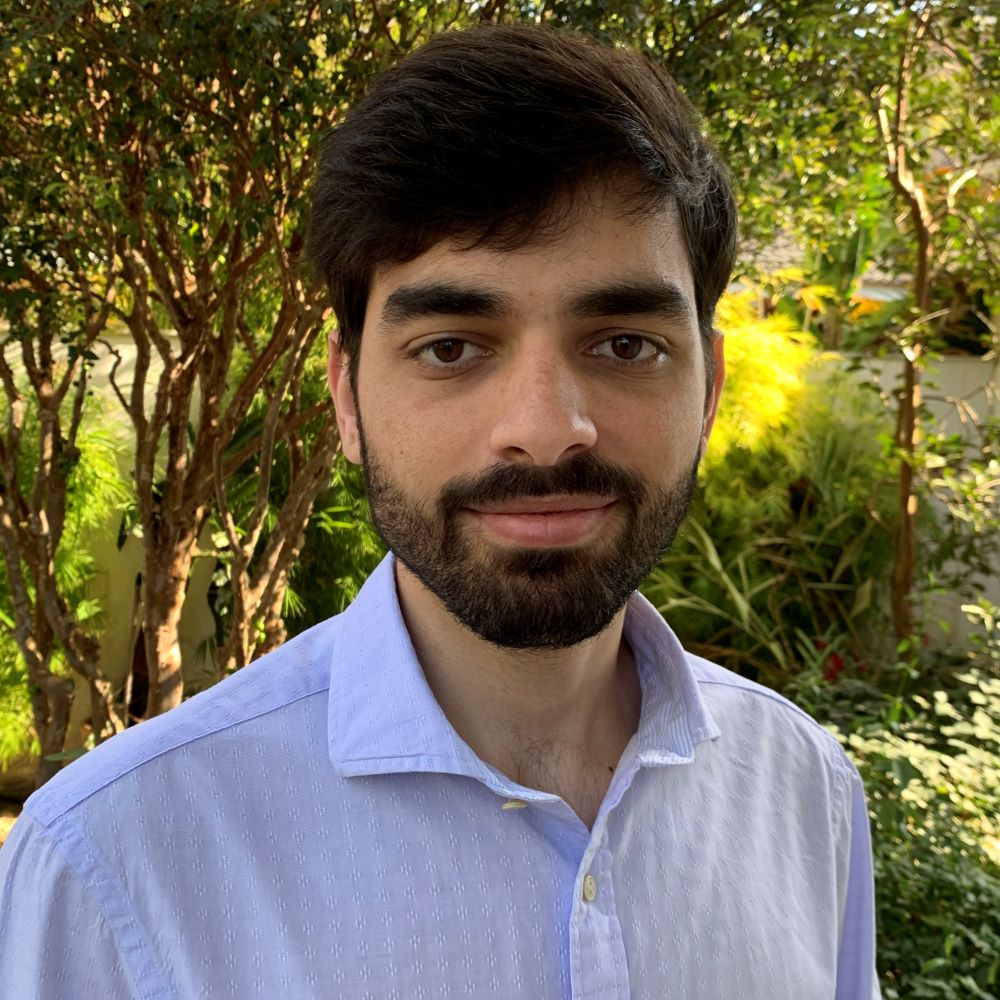 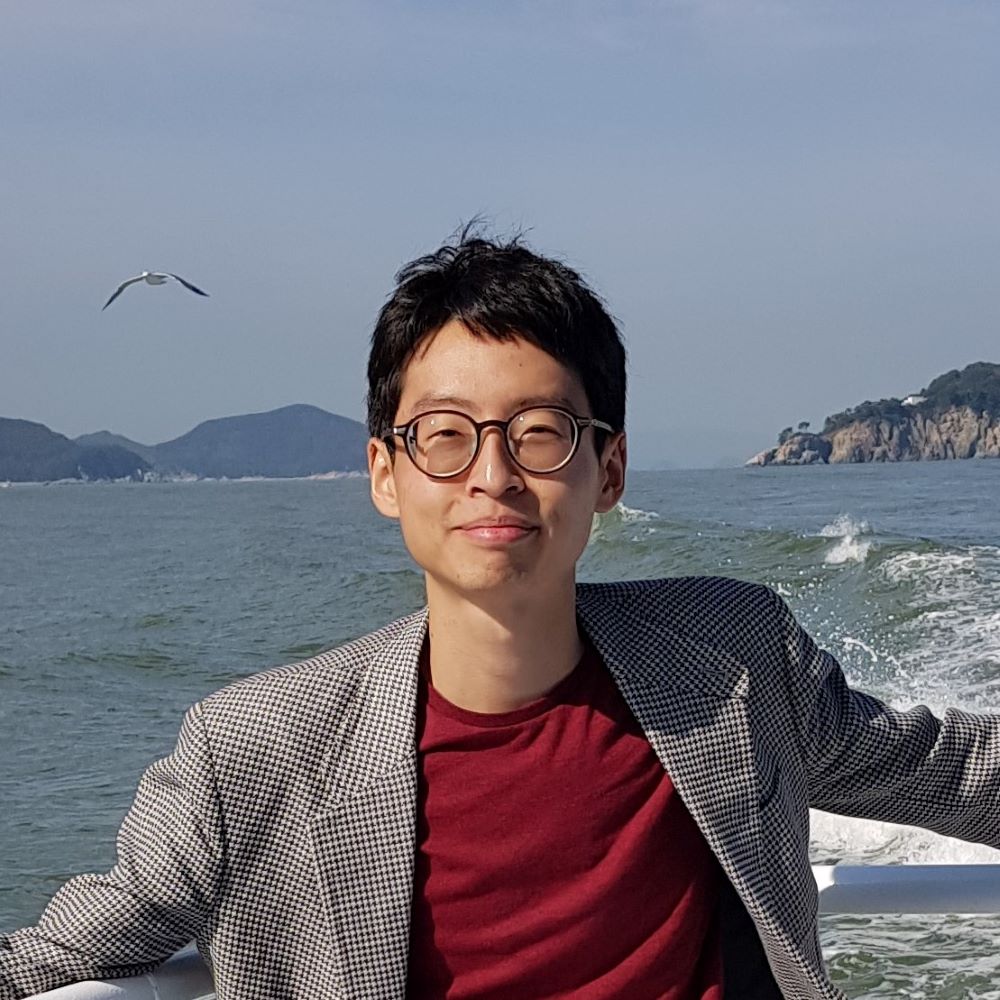 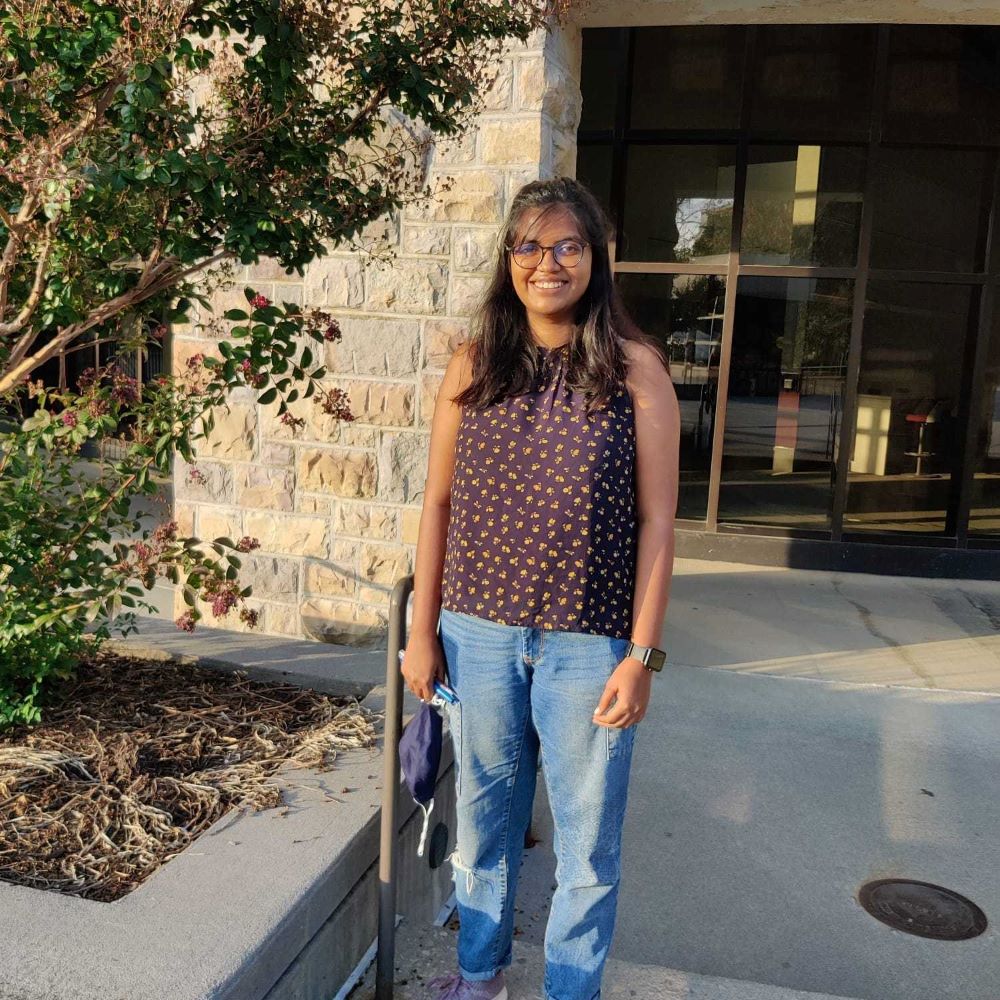 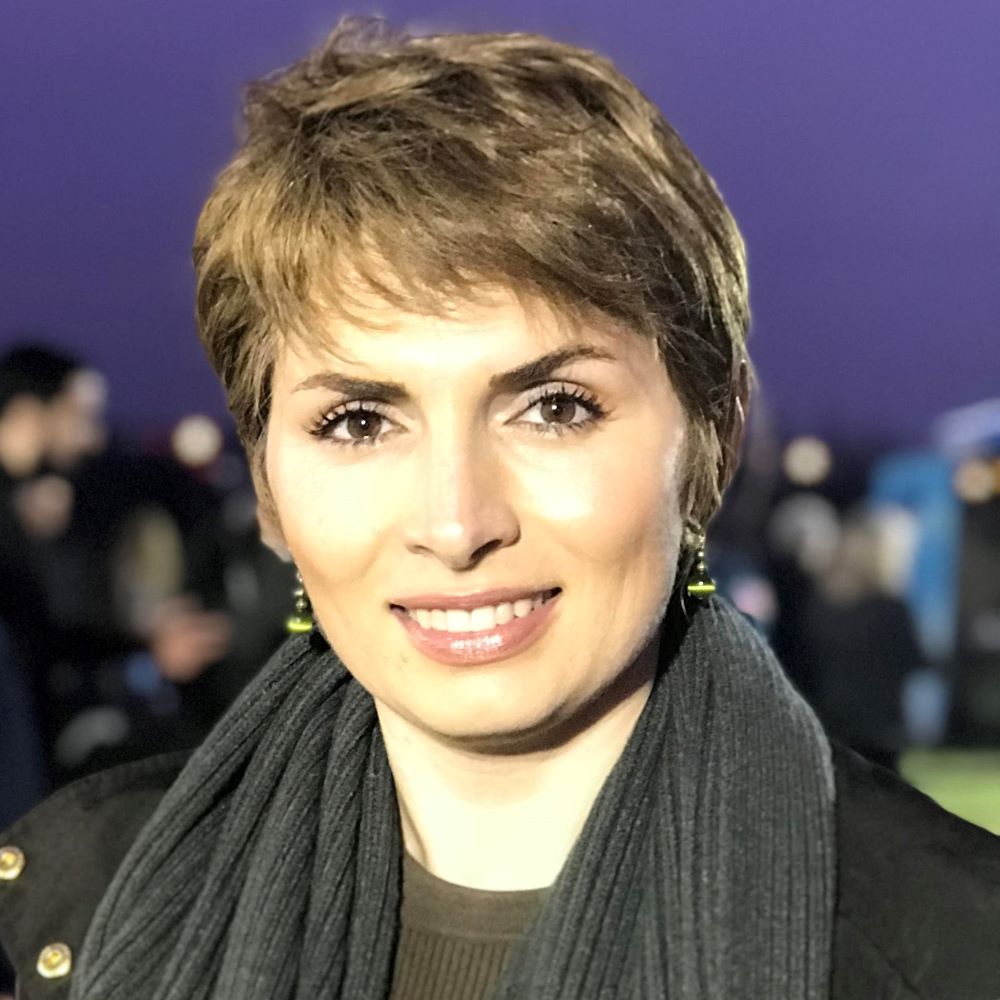 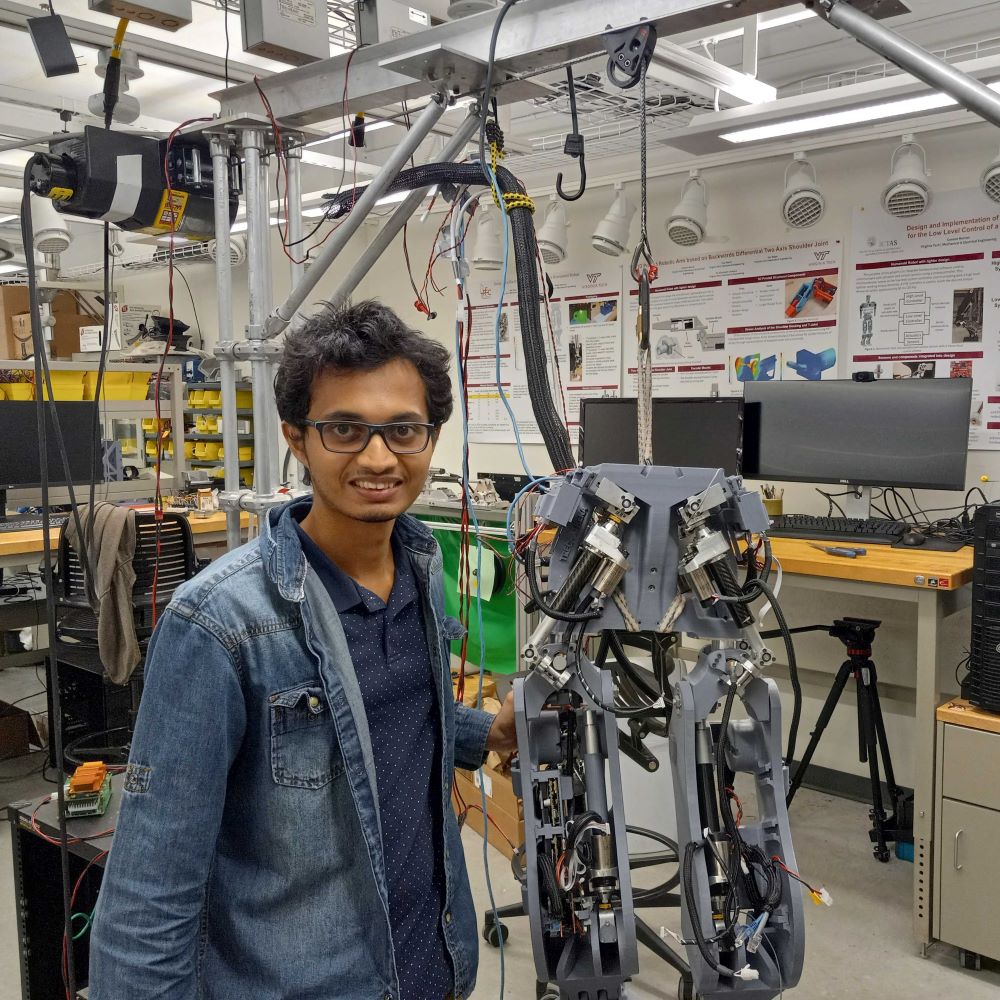 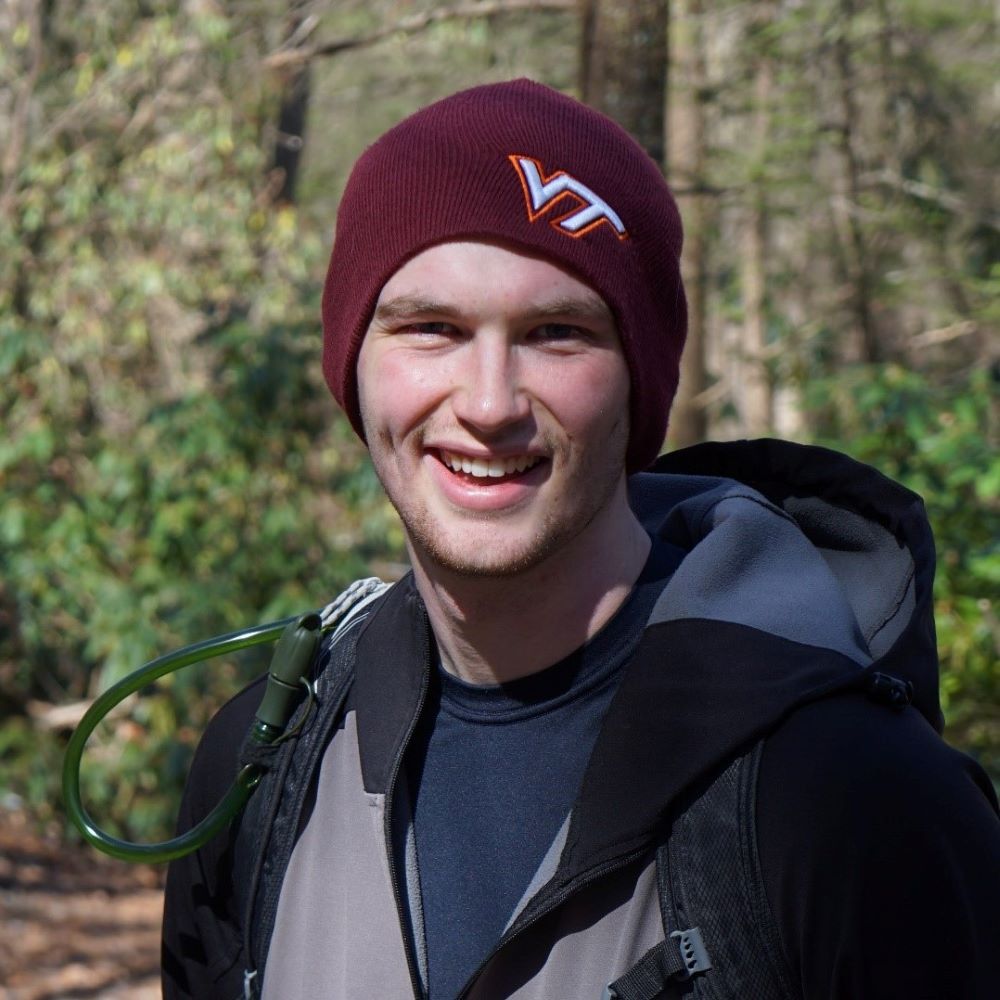 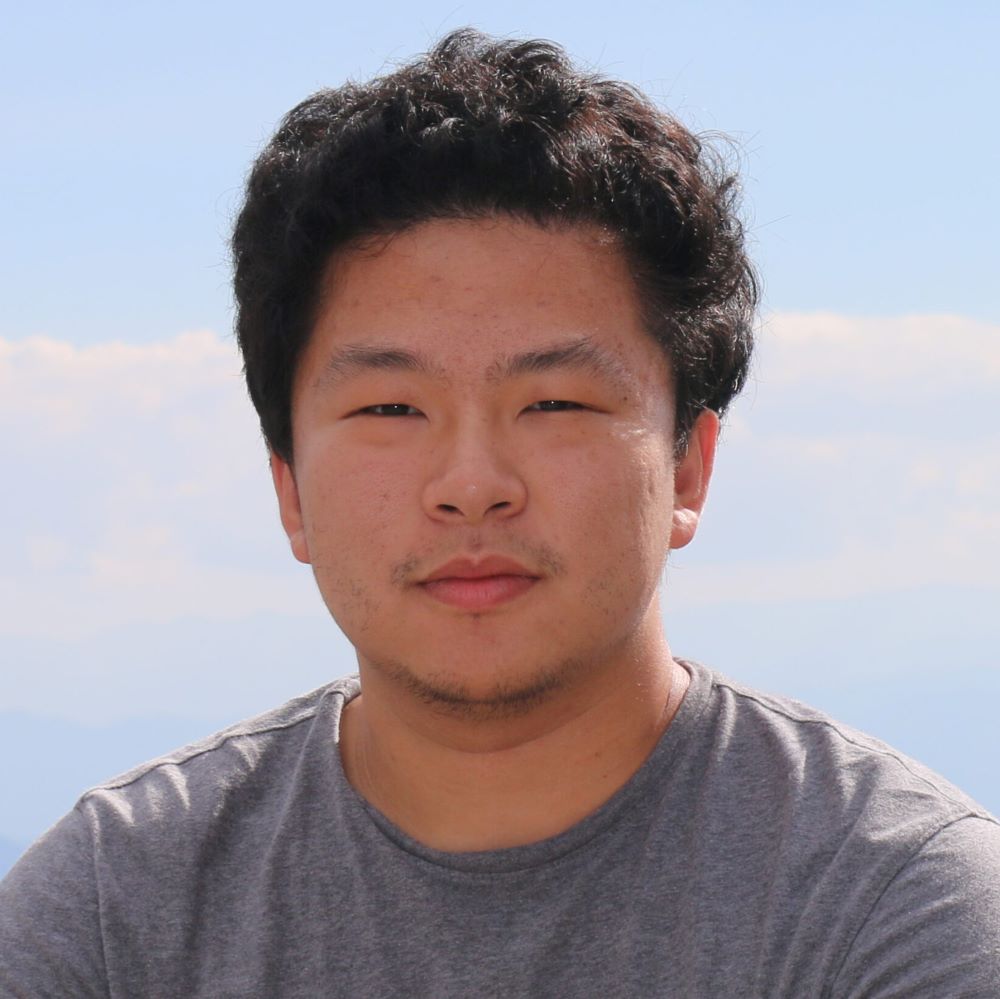 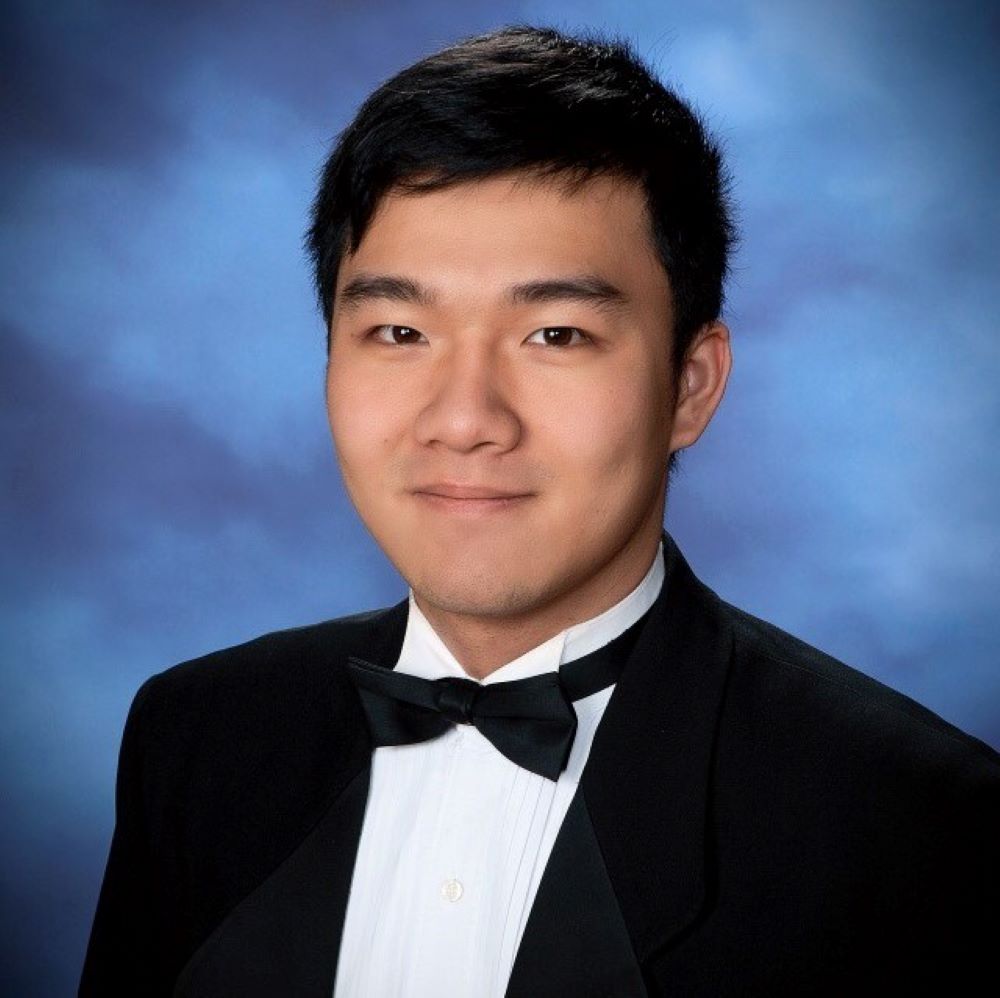 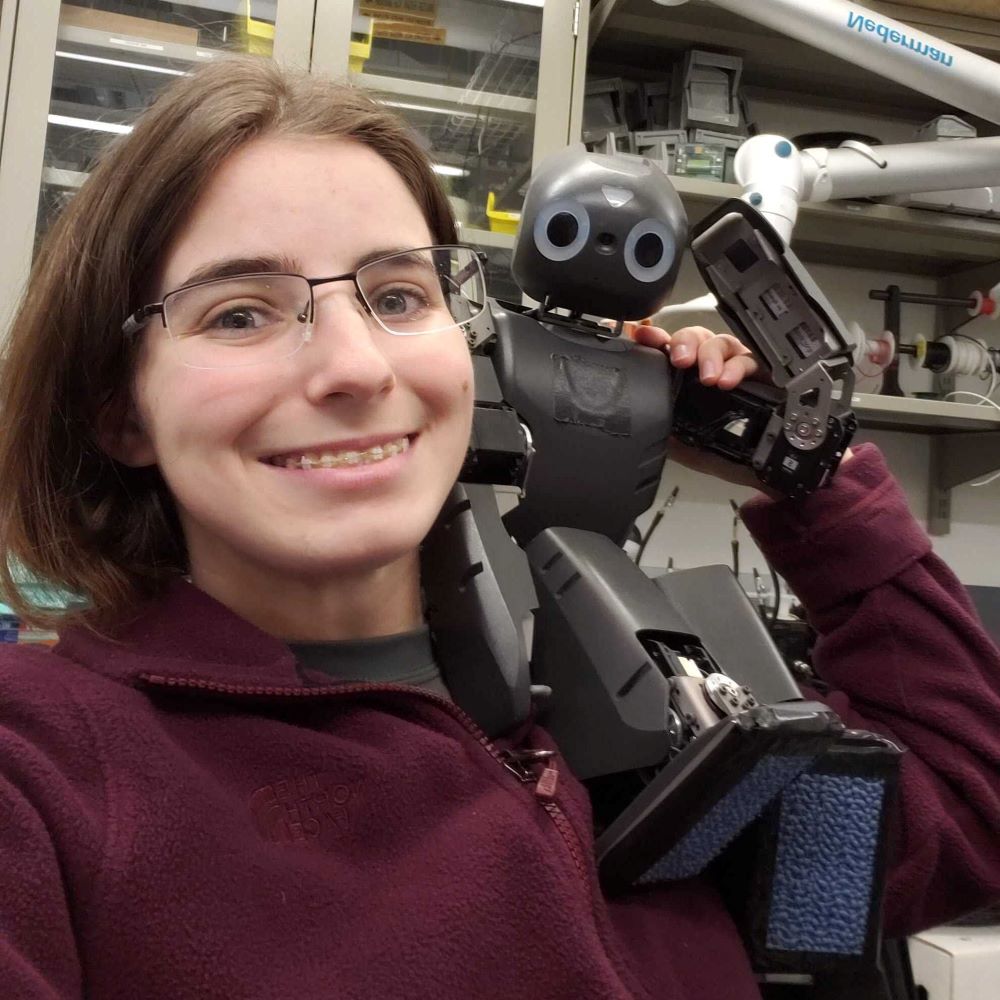 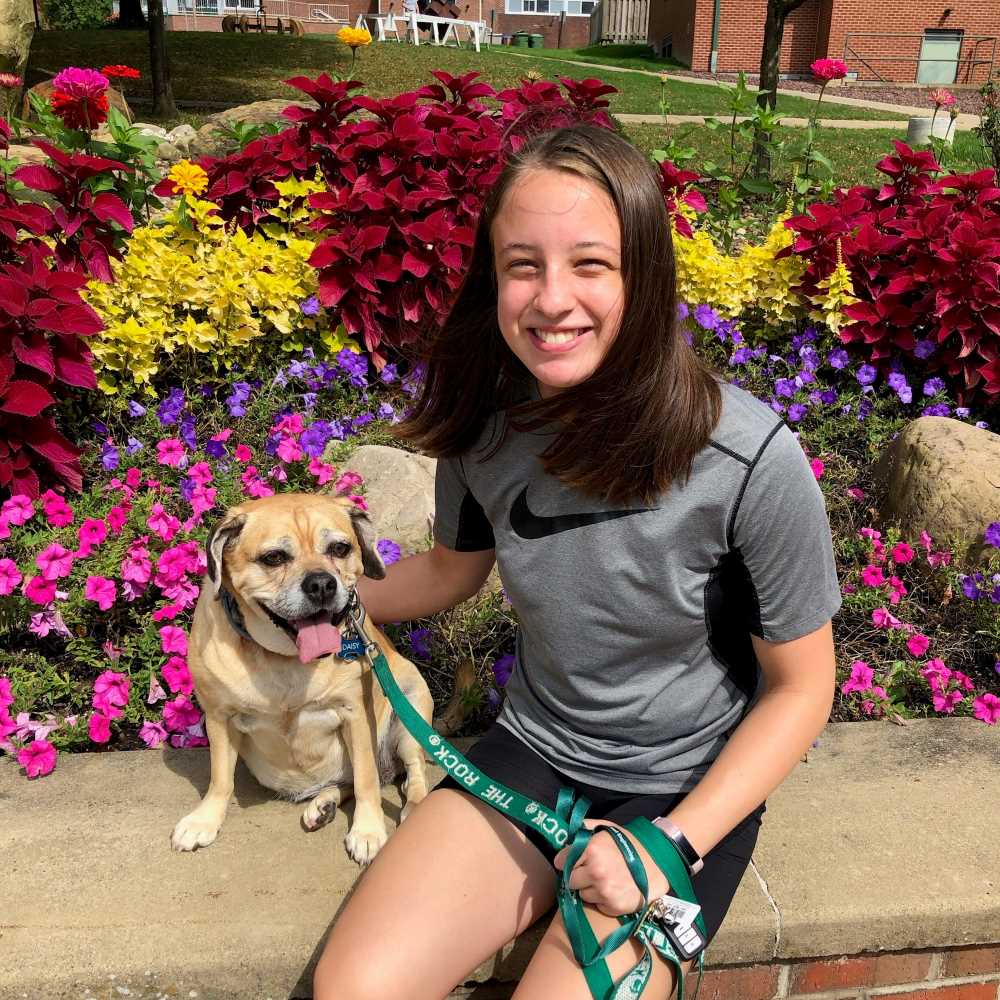 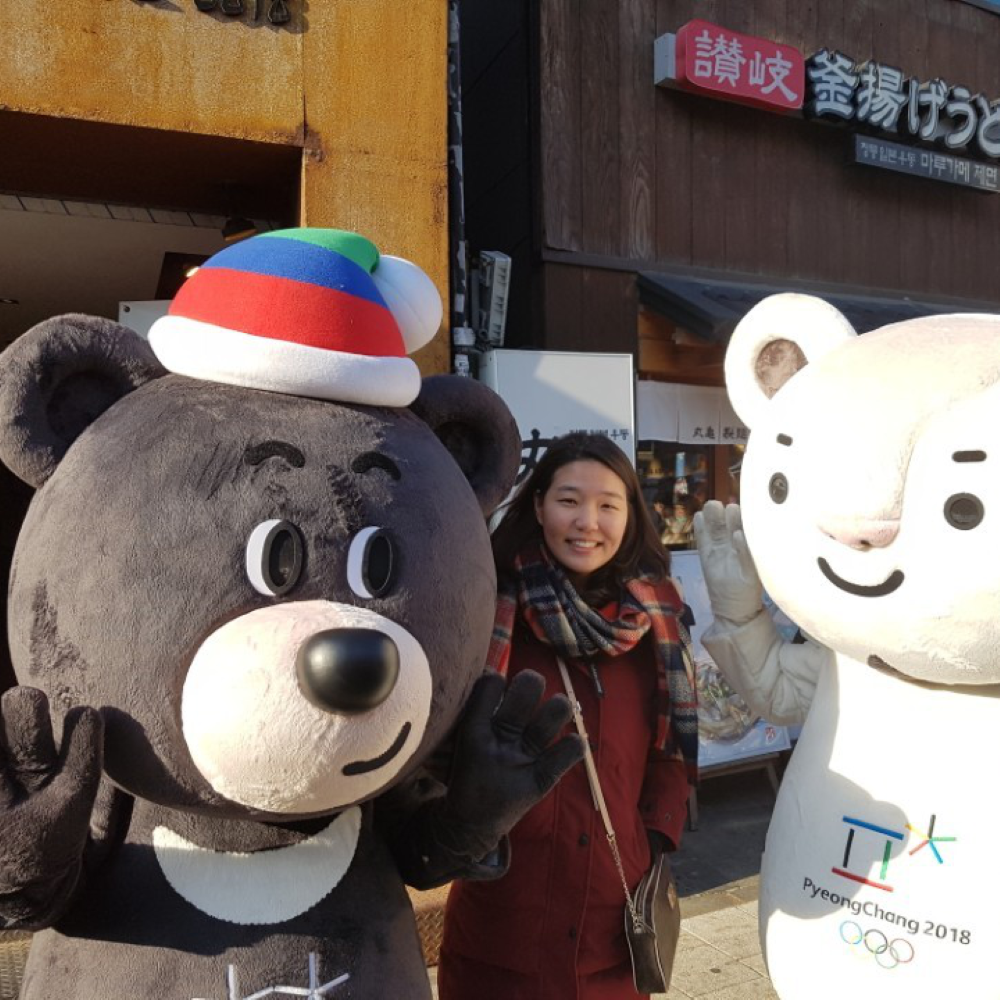 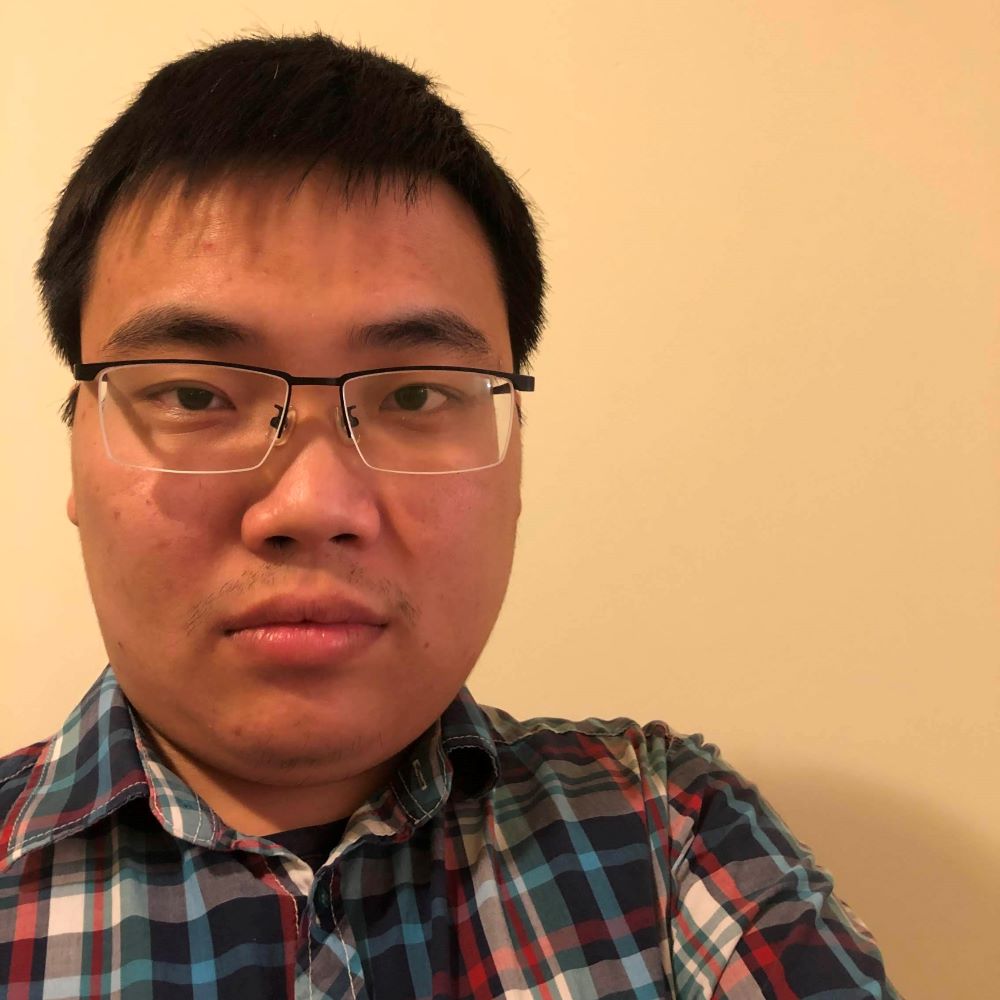 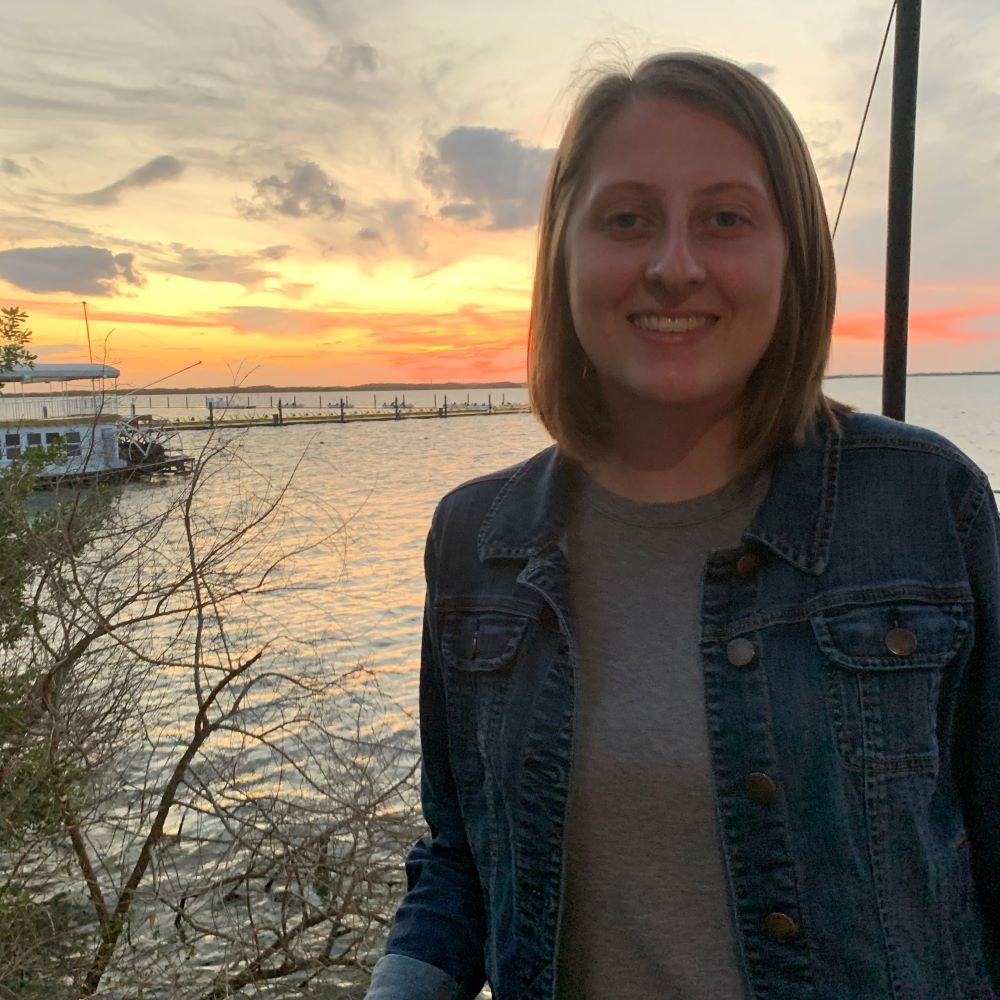 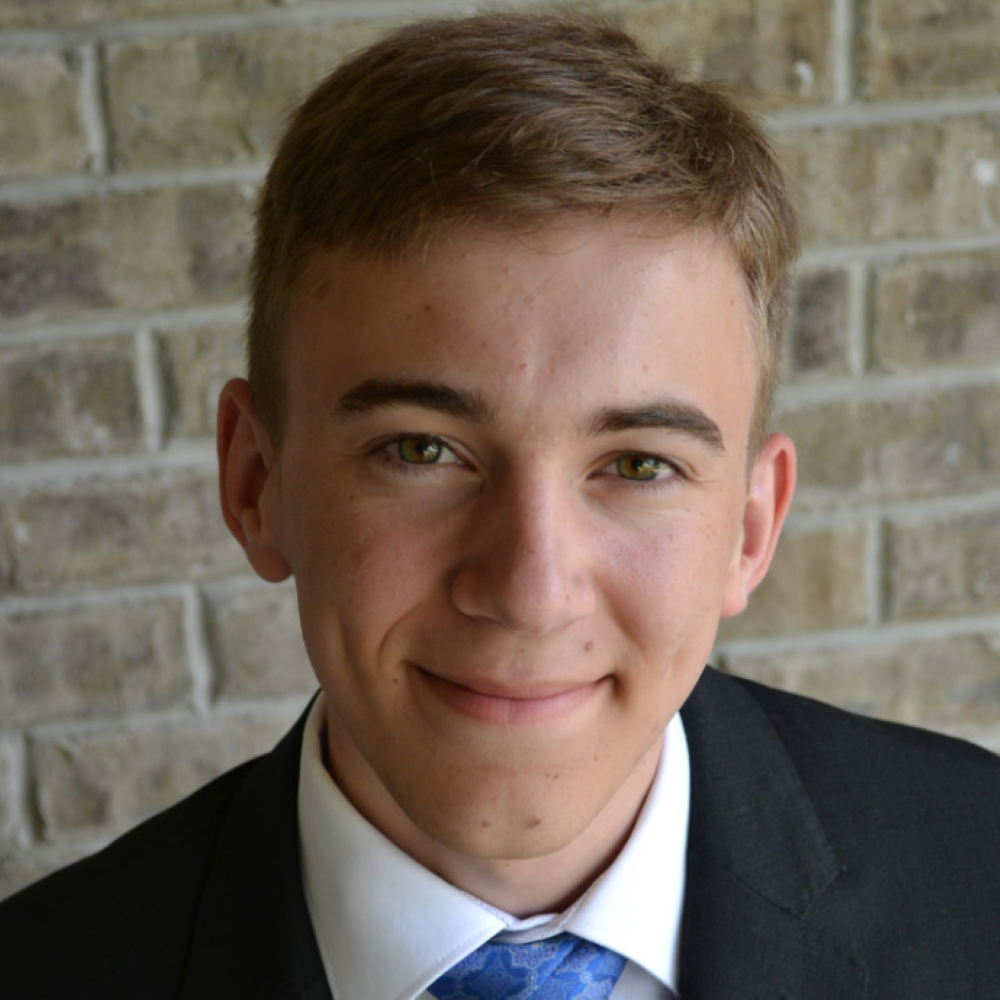 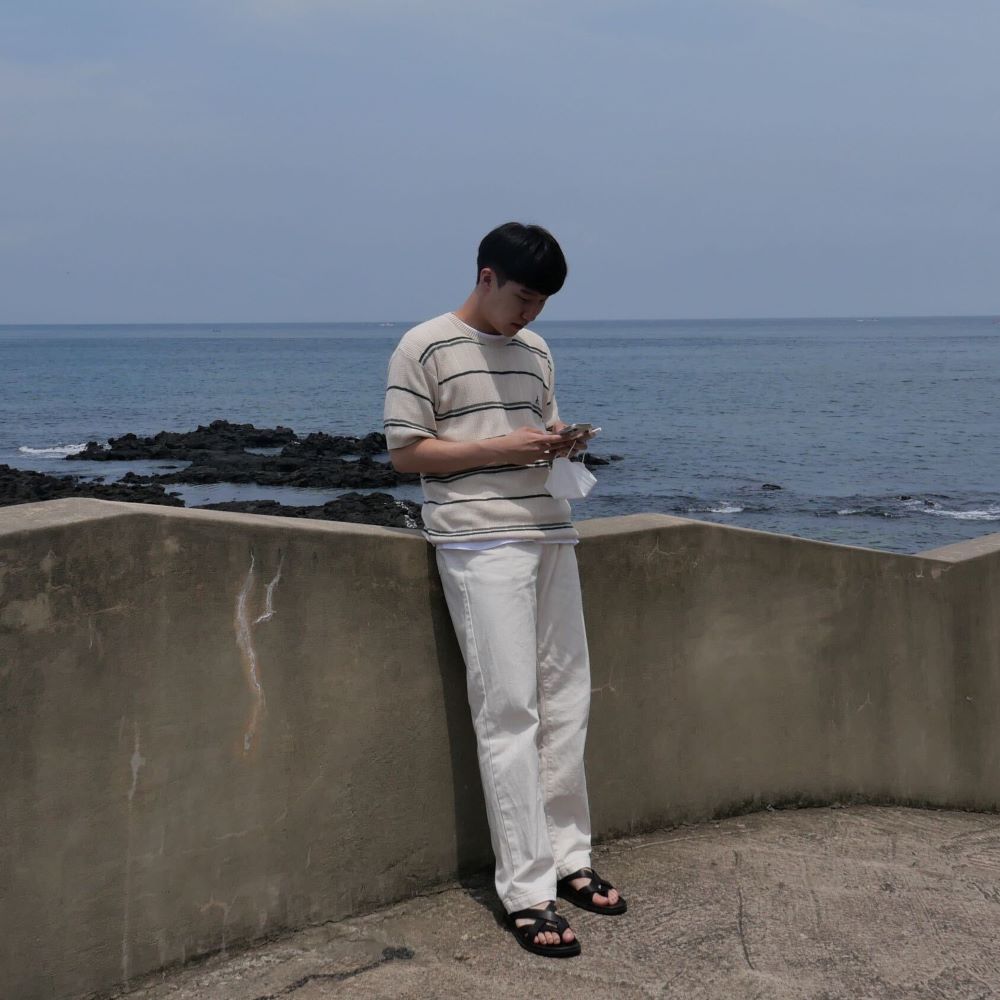 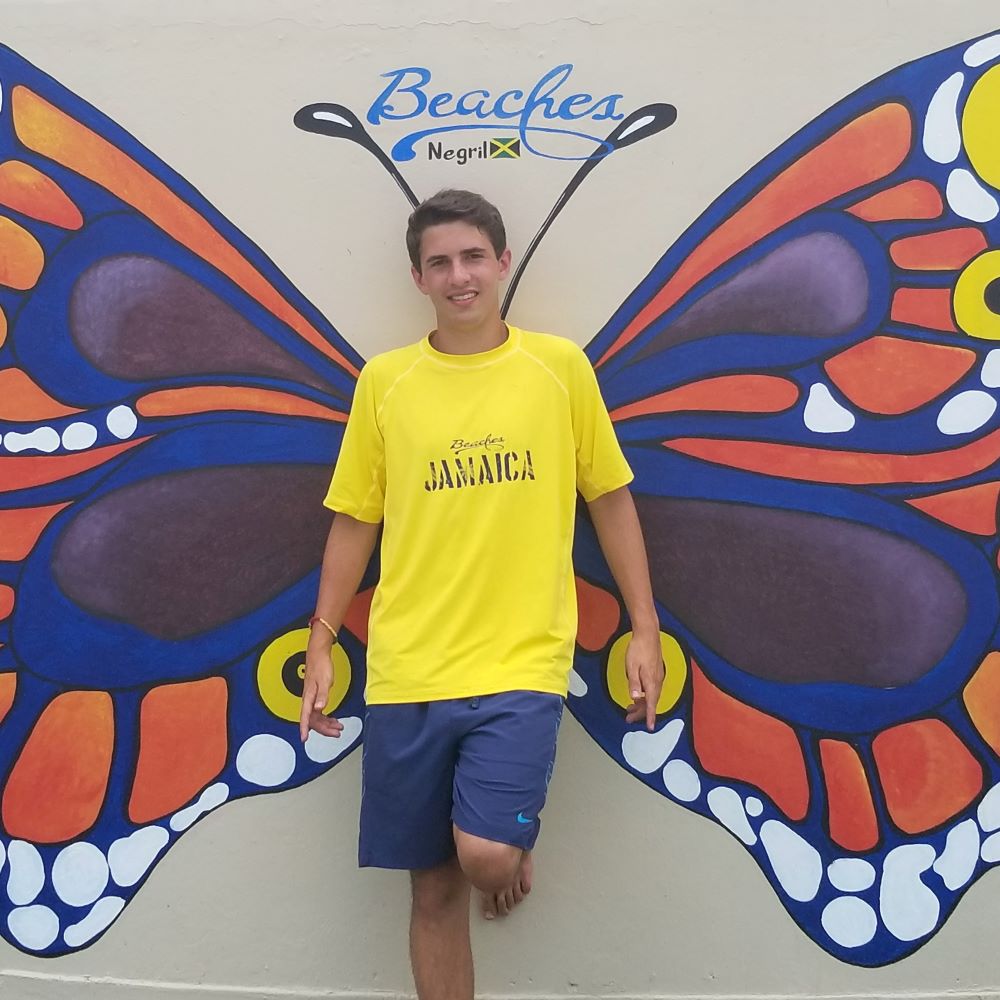 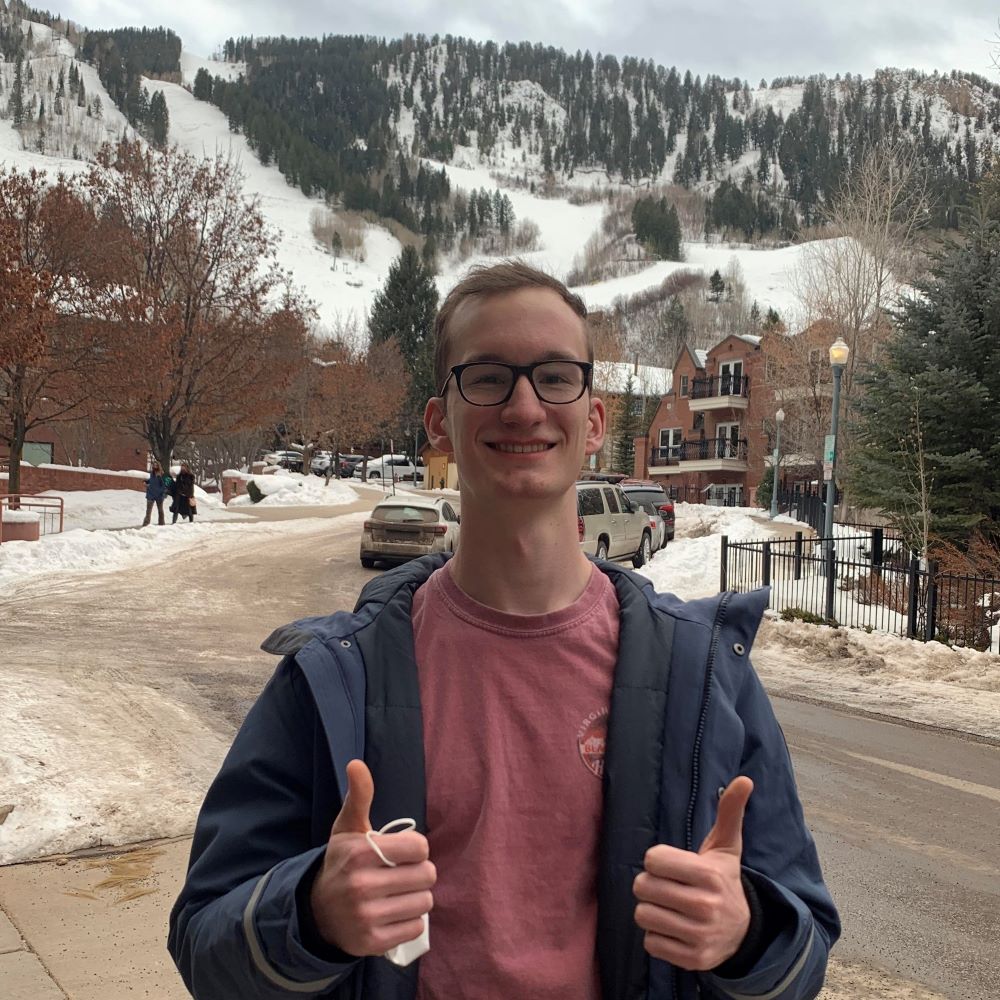 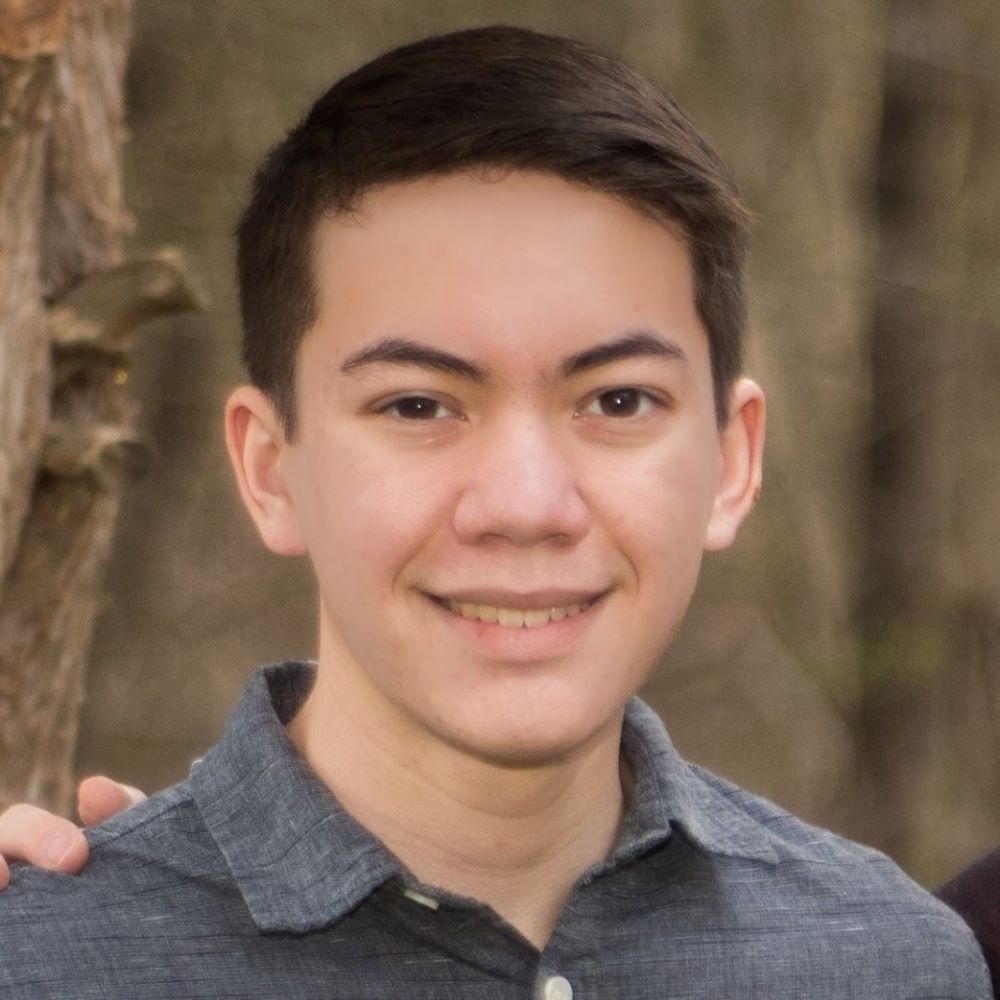 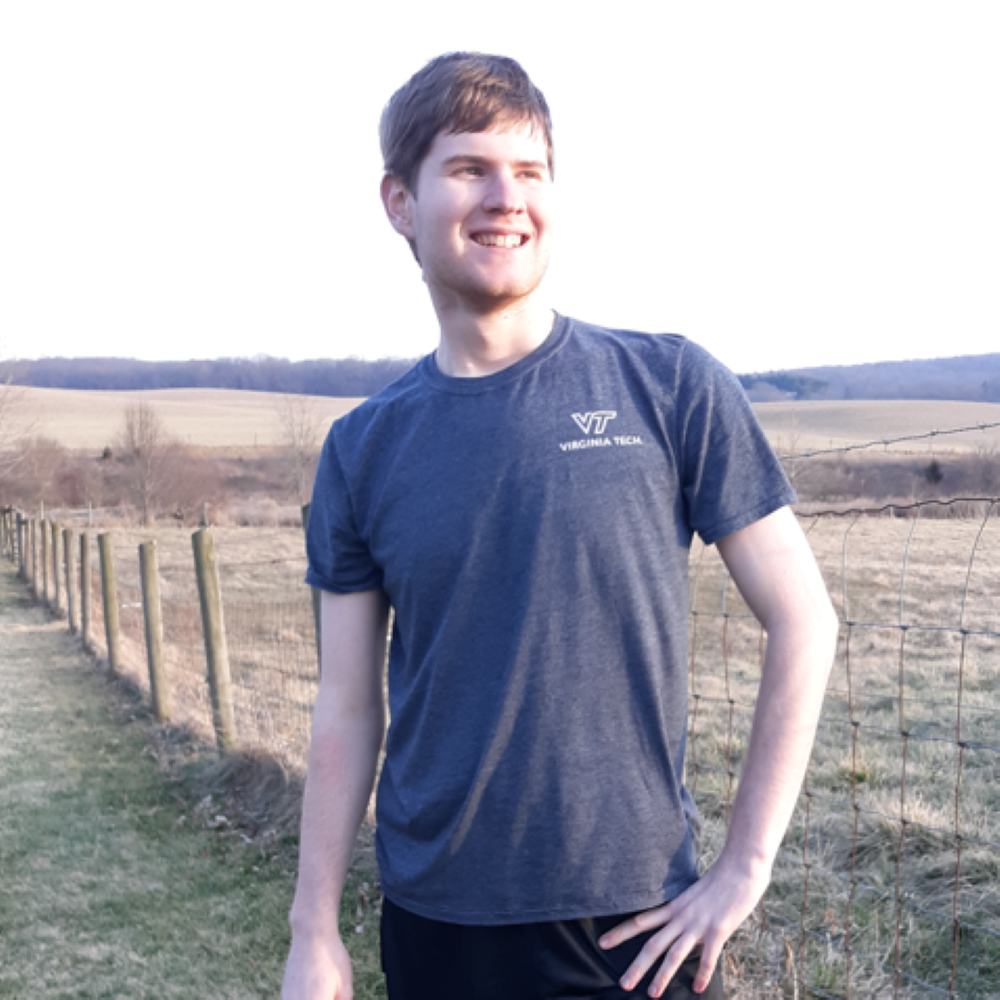